PHP is a popular open-source general-purpose programming language widely used for development of server-side applications and dynamic web content, and more recently, other software. With PHP, you have the freedom of choosing an operating system and a web server, since PHP supports all major operating systems such as Linux, many Unix variants (including HP-UX, Solaris and OpenBSD), Microsoft Windows, Mac OS X, RISC OS, and probably others. PHP has also support for most of the web servers nowadays. This includes Apache, Microsoft Internet Information Server, Personal Web Server, Netscape and iPlanet servers, O’reilly Website Pro server, Caudium, Xitami, OmniHTTPd, and many others. For the majority of the servers PHP has a module, for the others supporting the CGI standard, PHP can work as a CGI processor. The Linux, Apache, MySQL, PHP (LAMP) architecture has become popular in the Web industry as a way of deploying reliable, scalable, secure web applications. Alternatively, the Windows, IIS, MySQL, PHP (WIMP) and Windows, Apache, MySQL, PHP (WAMP) architectures exist as alternatives for those wishing to use Windows as their server operating system.

One of the strongest and most significant features in PHP is that it allows interaction with a large number of relational database management systems such as MySQL, Oracle, IBM DB2, Microsoft SQL Server, PostGreSQL, Sybase, Informix, SQLite, dBase, InterBase, ODBC (win), and others. 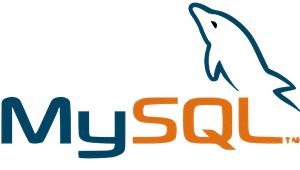 There is also a DBX database abstraction extension allowing to transparently use any database supported by that extension. Additionally PHP supports the Open Database Connection standard (ODBC), so you can connect to any other database supporting this world stand ard.

PHP also has support for talking to other services using protocols such as LDAP, IMAP, SNMP, NNTP, POP3, HTTP, COM (on Windows) and countless others. Raw network sockets can also be opened enabling interaction using any other protocol. PHP has support for the WDDX complex data exchange between virtually all Web programming languages. Talking about interconnection, PHP has support for instantiation of Java objects and using them transparently as PHP objects. CORBA extension can also be used to access remote objects. 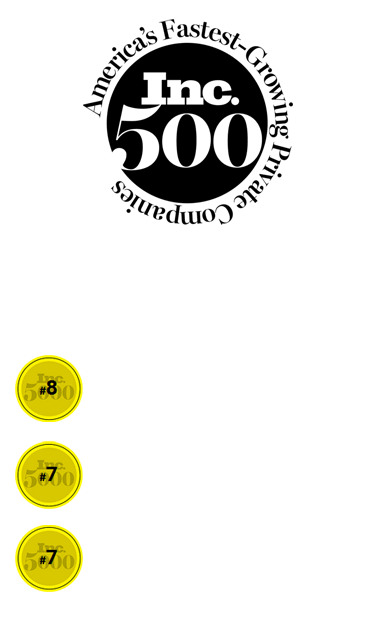